Just off the frame – Hidcote Blues. 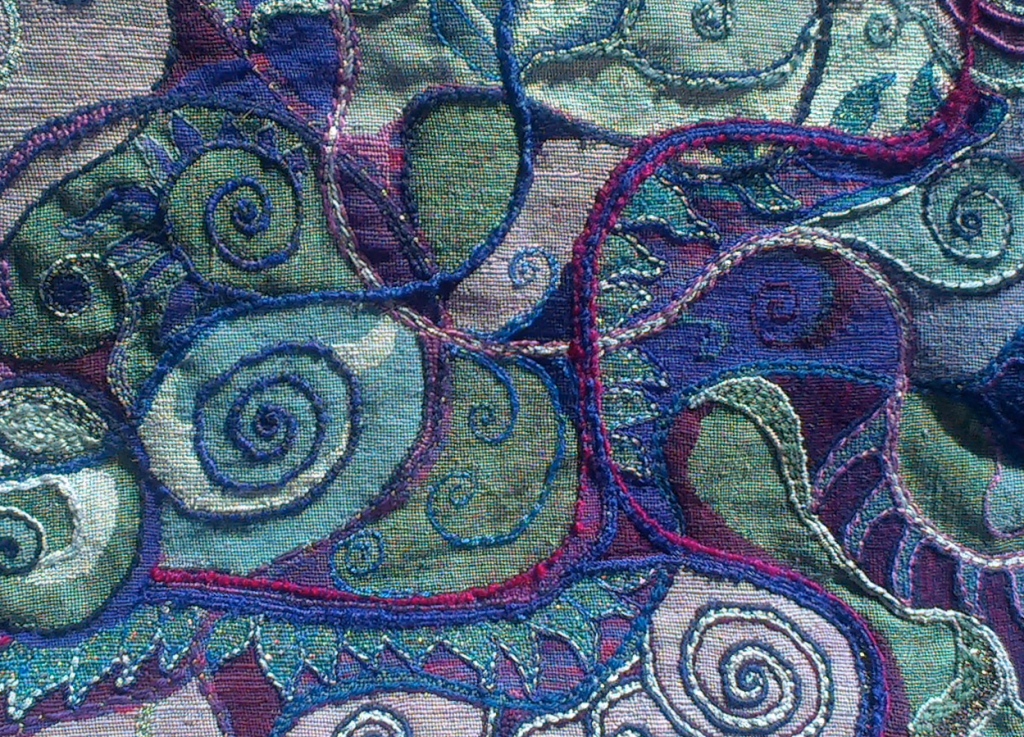 It seems an eternity ago now, but back at the beginning of June, at what turned out to be the start of a stunning summer, I travelled across the Cotswolds to visit Hidcote Manor, near Chipping Campden.

It was one of those amazing June days, early enough in the year to surprise you with its warmth, a day when the colours all around us felt super-saturated, almost too vivid. A day of colour, sounds, textures and many exotic scents. 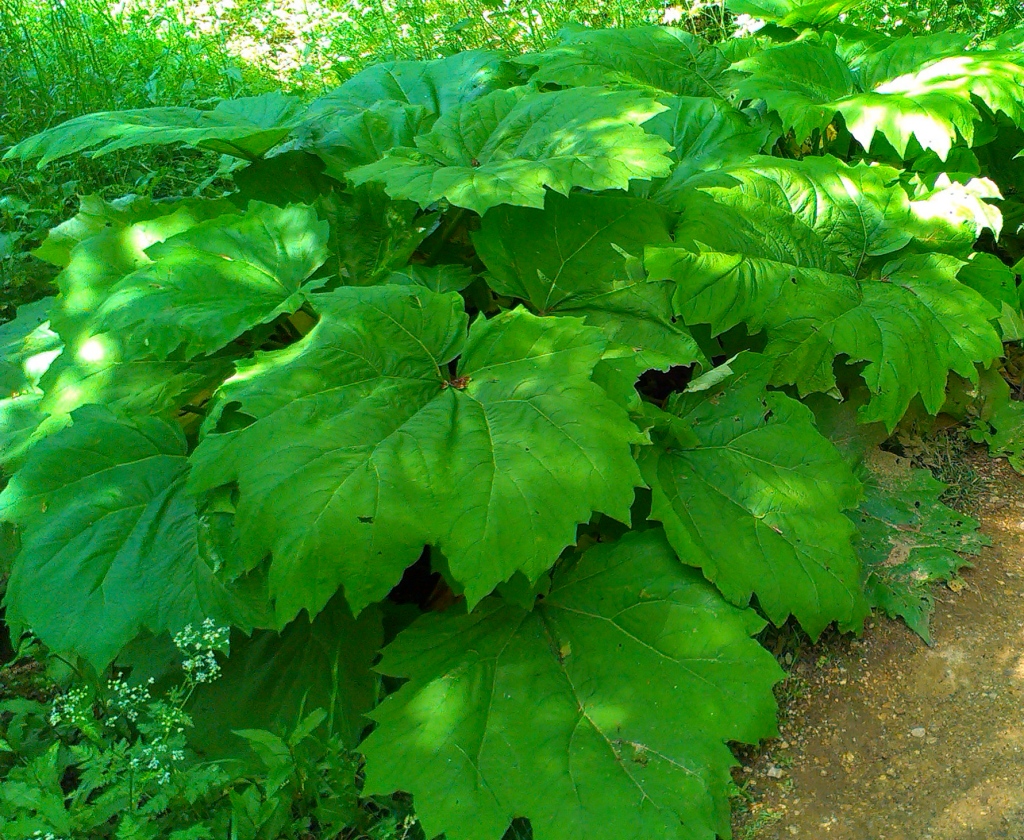 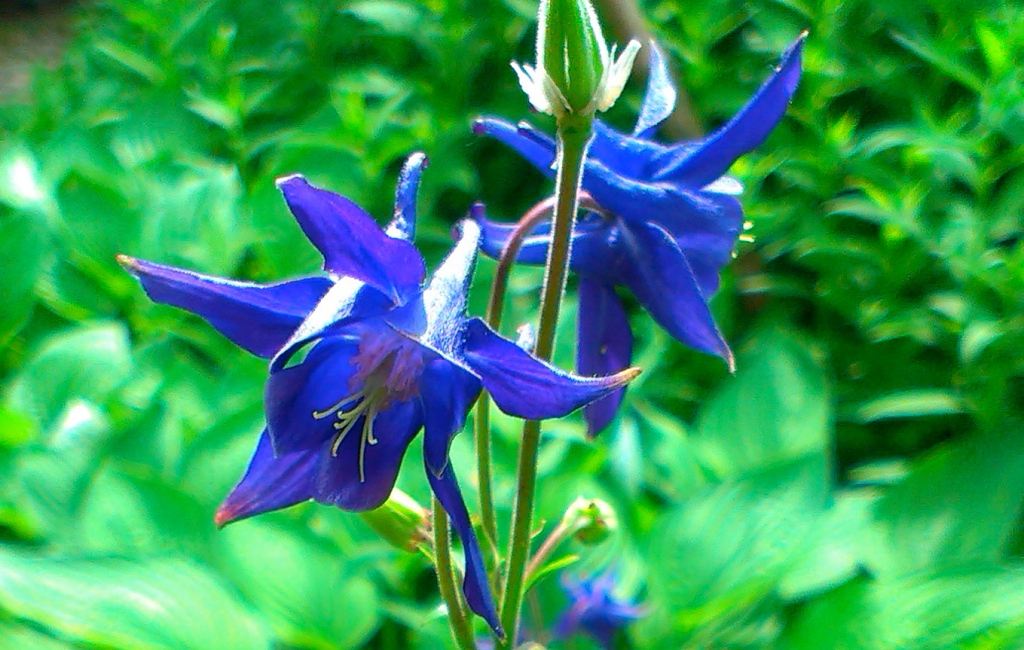 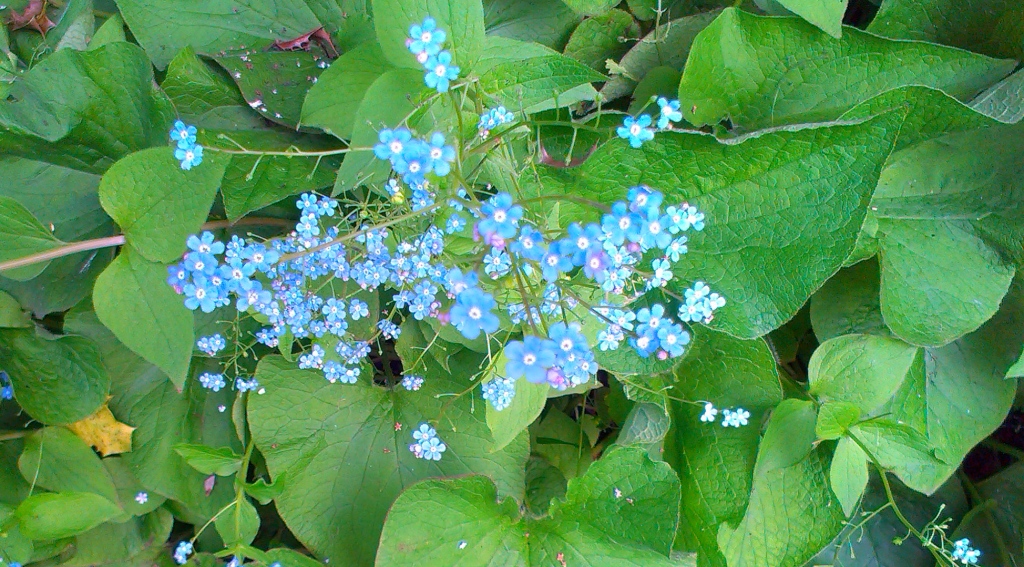 The perfect day to find yourself wandering through the maze of garden rooms which surround the Tudor manor house at Hidcote.

A busy day, but somehow the gardens absorbed us all, giving us a taste of tranquility. I fell in love with the irises – so many, so blue, so exquisite. I crouched at the edge of a lily pond to see the fish and was rewarded with a newt. 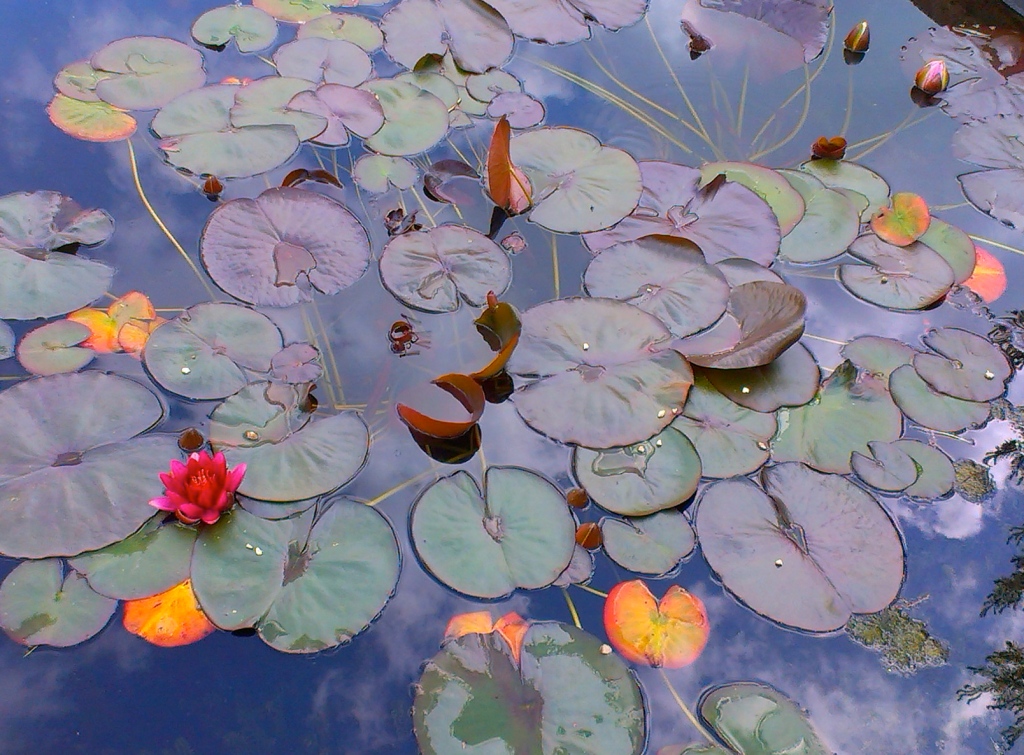 Winding paths, views through hedges, meandering streams. We were spellbound – not quite Midsummer, but a dream nonetheless. 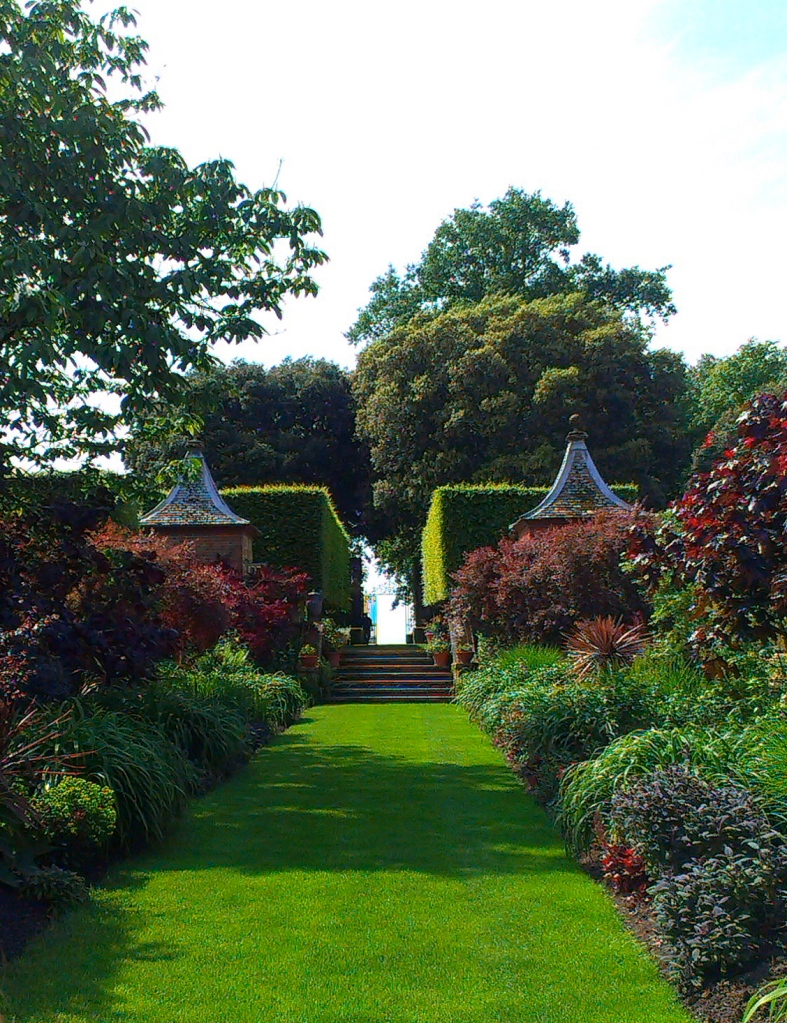 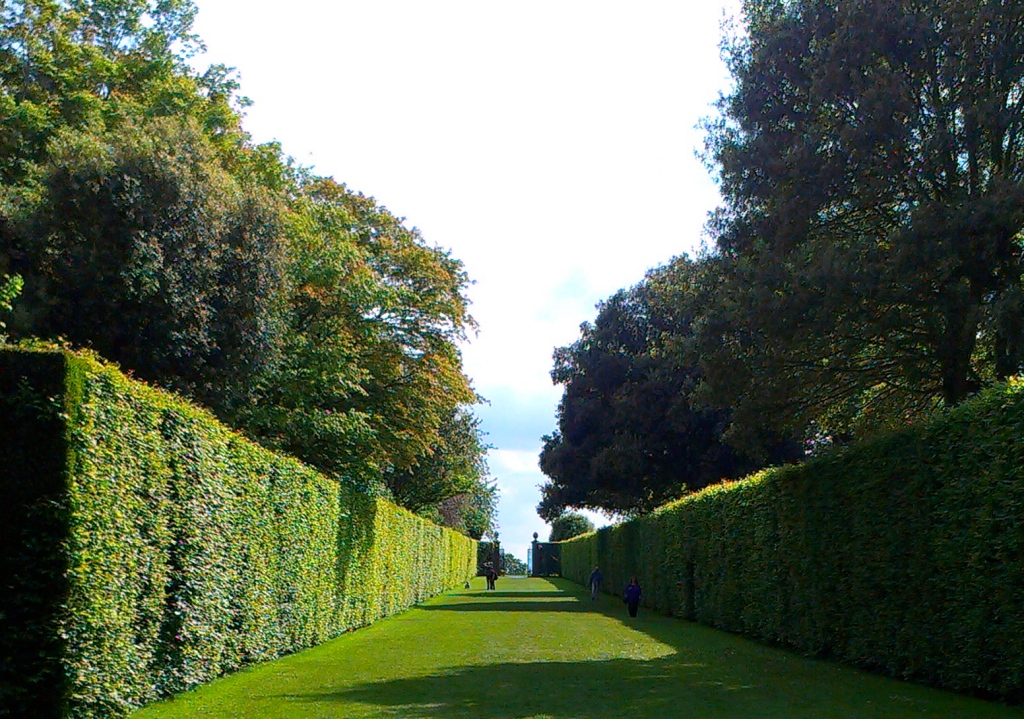 Something of that afternoon planted itself in my mind. I’m no gardener, so instead I took to my medium – stitch.

And now it’s just come off the frame – not yet coaxed into shape, still raw, undulating, rolling. 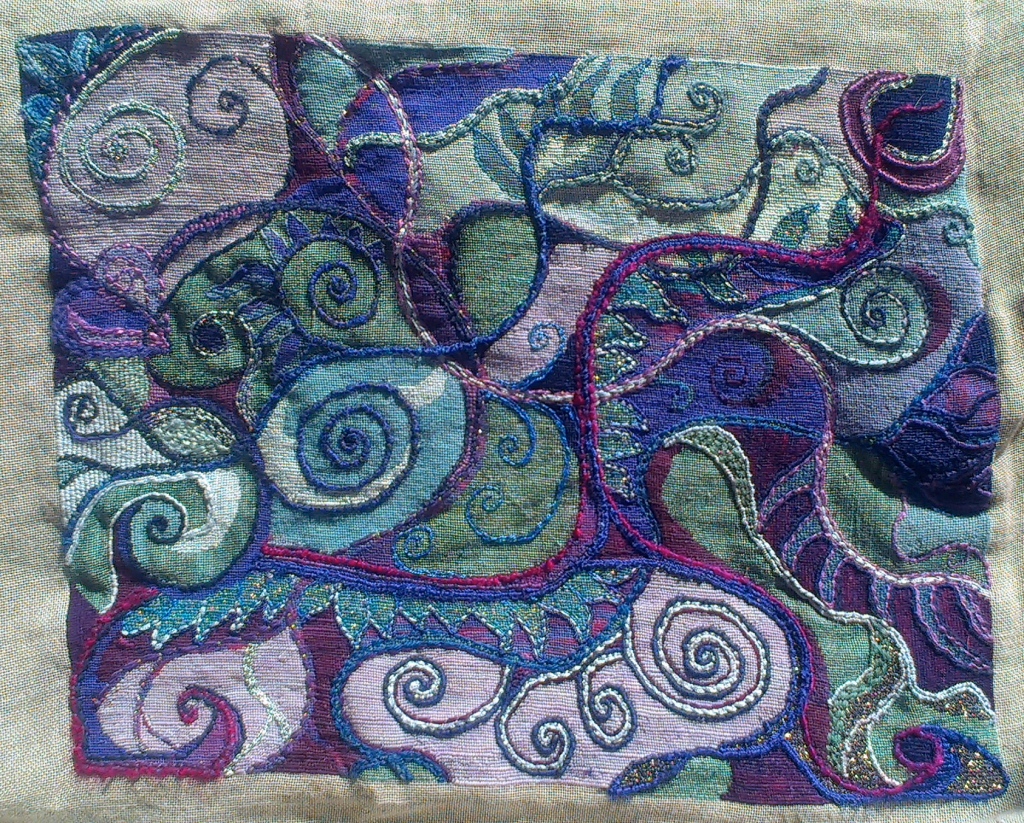 Hand-stitched by Ann Pawley between June and September 2014.

2 responses to “A sneak preview…”